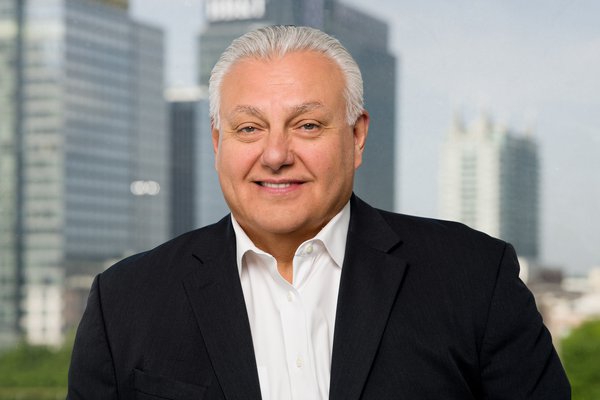 Prior to joining GreenbergFarrow, in 2005, Mr. Nourzad gained National attention for co-founding and building CEI Engineering (a civil engineering firm with over 200 staff and nine offices nationwide).

Mr. Nourzad member of the National Society of Professional Engineers and the American Society of Civil Engineers. He is a graduate of Oklahoma State University, earning both a bachelor's and a master's degree in civil engineering.

Throughout the United States