This historical, six-story cast-iron building is located at 287 Broadway in Tribeca. The Italian / French Second Empire building, once dubbed the "leaning landmark," was designed by John B Snook in 1871 and “graphically illustrates the transformation of lower Broadway in the 19th century from a residential boulevard into the city’s commercial center.” The building, unfortunately, closed in 2007 in fear of collapsing. 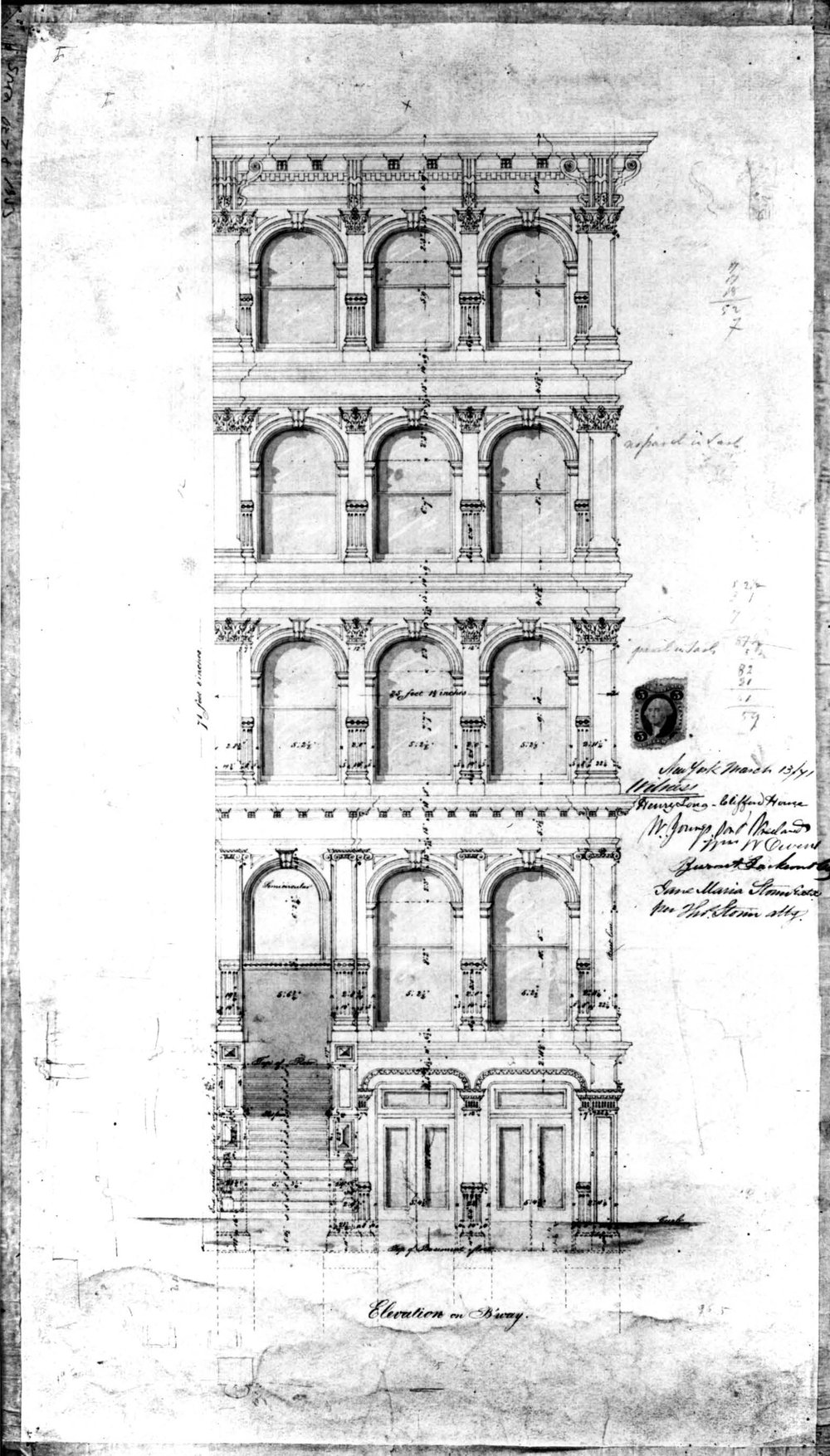 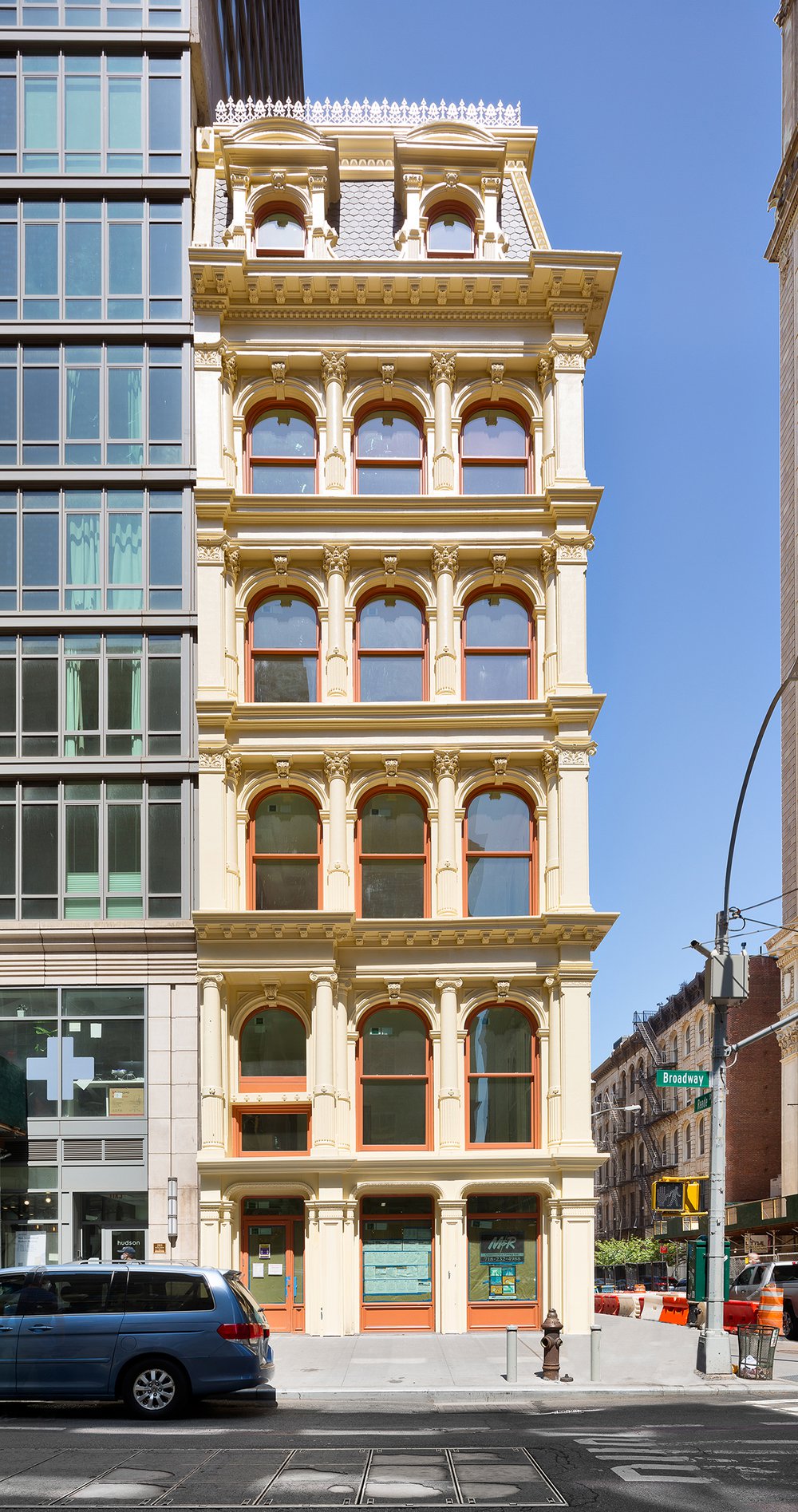 The GF team was tasked with bringing this 13,425 SF building back to its original glory. Restoration efforts involved the replacement and/or repair of all cast iron elements; all piers, cornices, cresting, and more, were all reproduced in the style and materiality of the original building. 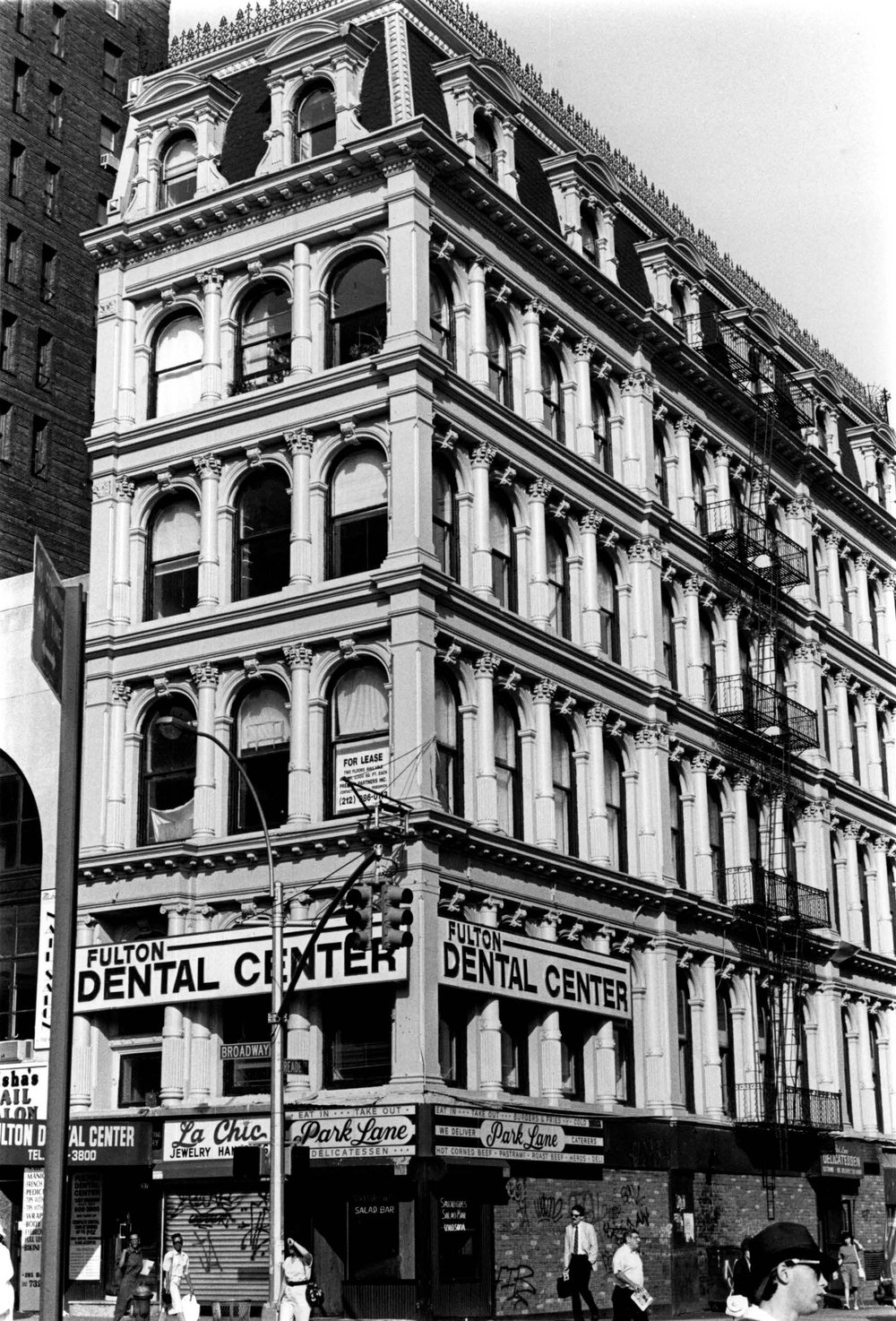 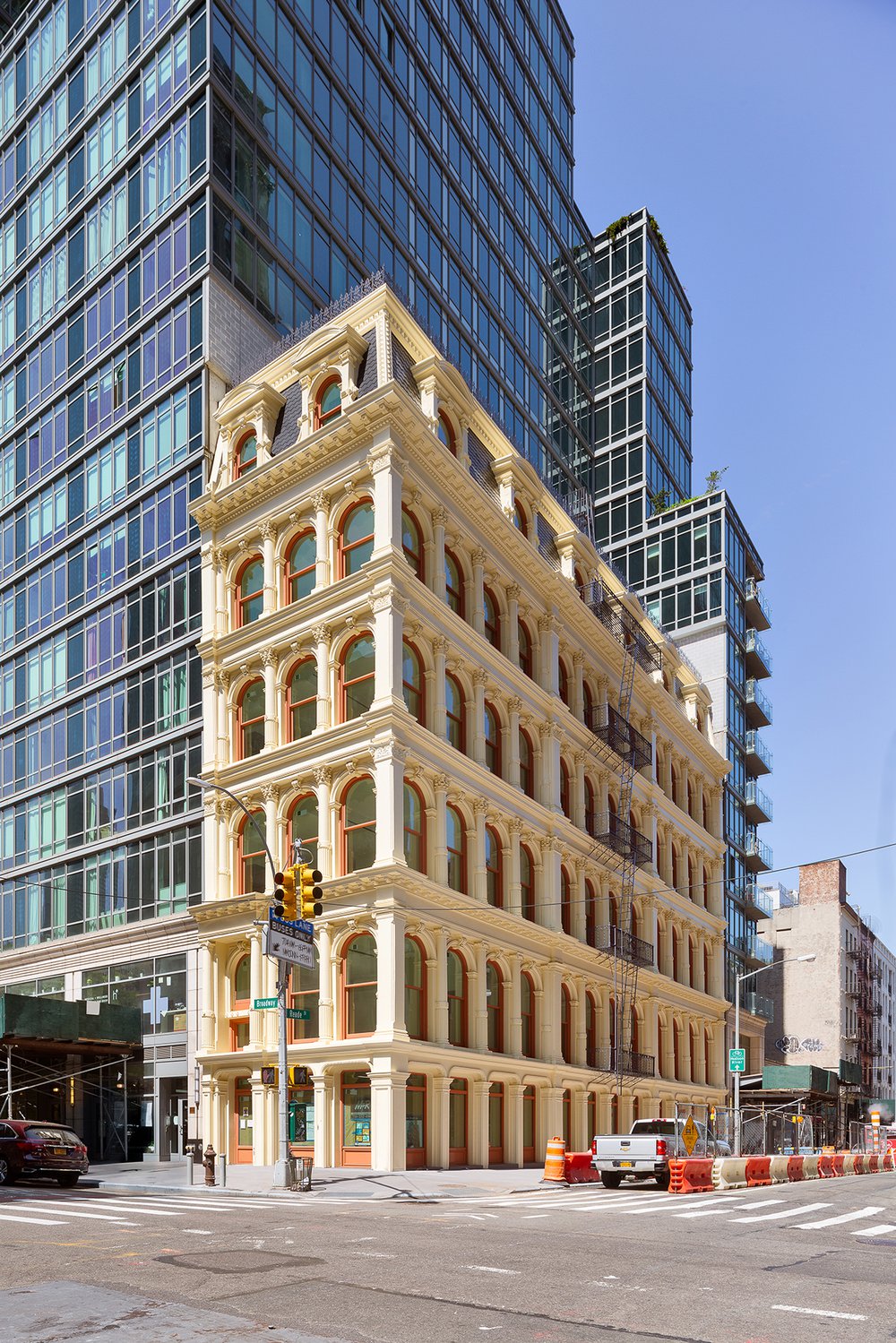 Previously deteriorated at grade storefront was refreshed with new wood and glazing in the same style, materials, and colors as the former construction. The ground floor retail was renovated while the upper floors were tastefully transformed into 9 residential units. The ‘leaning’ element of the building, which had a delta of nearly one full foot in height from one side of the building to the other, was structurally remediated and made plumb.