Coordinated by GreenbergFarrow, the latest addition to the City of Brookhaven's park system is the Briarwood Park: Treehouse Playground. Through a series of community input and meetings, it was determined that the programming for this park should include a mature play zone that featured an adventurous interconnected series of elevated treehouses. "When developing the master plan for the park, neighbors wanted something different, trying to get away from the normal playground and treehouse concept... something new that would engage the children and hold their attention," noted Brian Borden, Brookhaven Director of Parks and Recreation. "I believe we have achieved that goal. This is a 'first' in the Brookhaven park system and could well serve as a prototype for future playground improvements in other city parks." 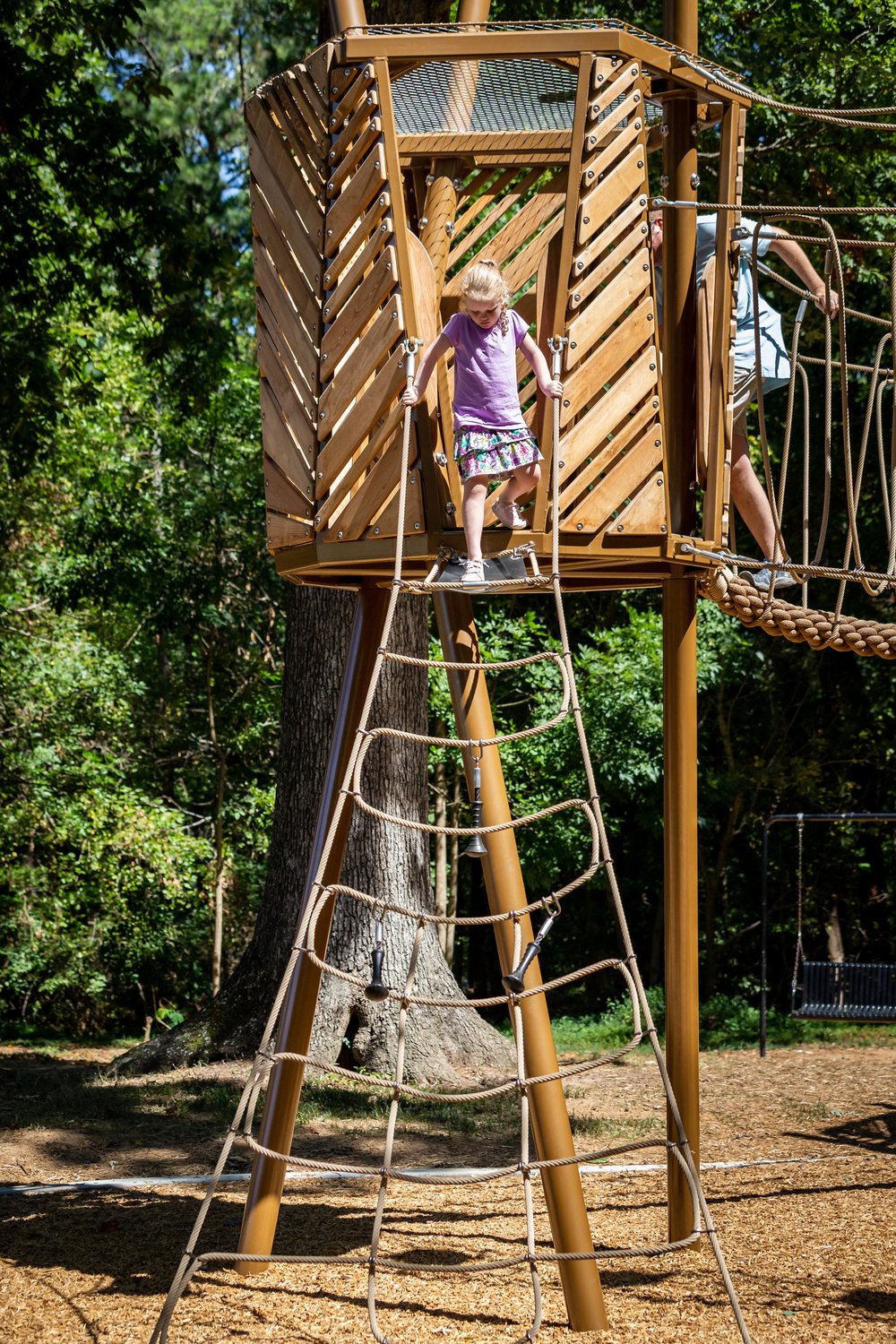 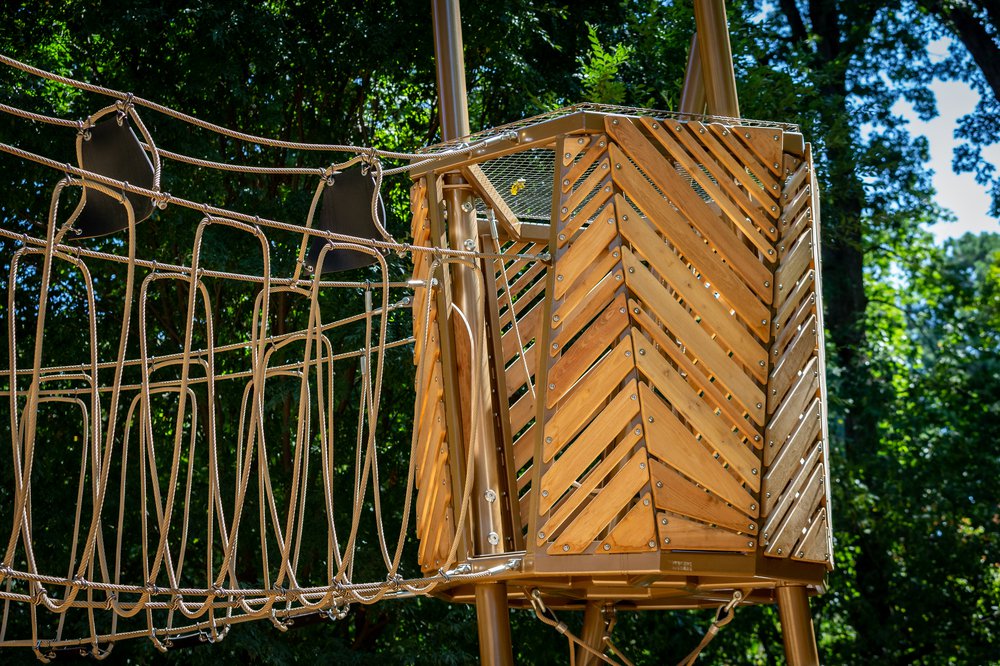 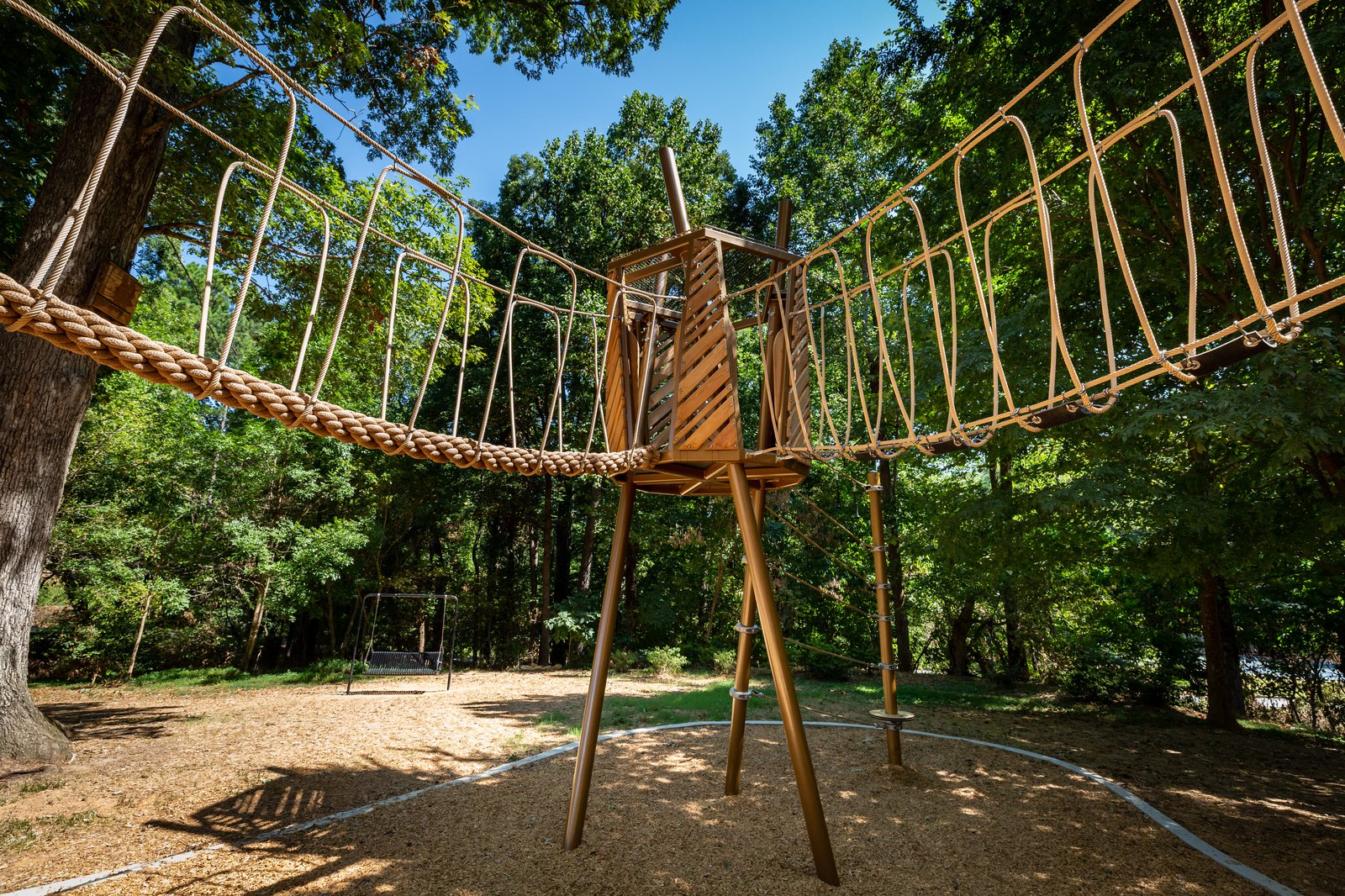